Leonard Crayton is former Vice President of Denver Concessionaires Association and has served on the board multiple time and is also on the Joint Marketing Fund Committee. Leonard is the Managing Partner for Concessions International where he oversee several brands to include the Panda Expresses, Chick Fil A ,Dazbog and others, he started his airport career at Stapleton Airport and moved over to DEN in 1995 where he began his management career. He has worked at other airports over the years Atlanta and Miami where he served as General Manager before returning to DEN in 2011 and has been with Concessions International for 23 years. He is a Denver native and earned his Associates degree from Colorado Mesa University formerly Mesa State College. 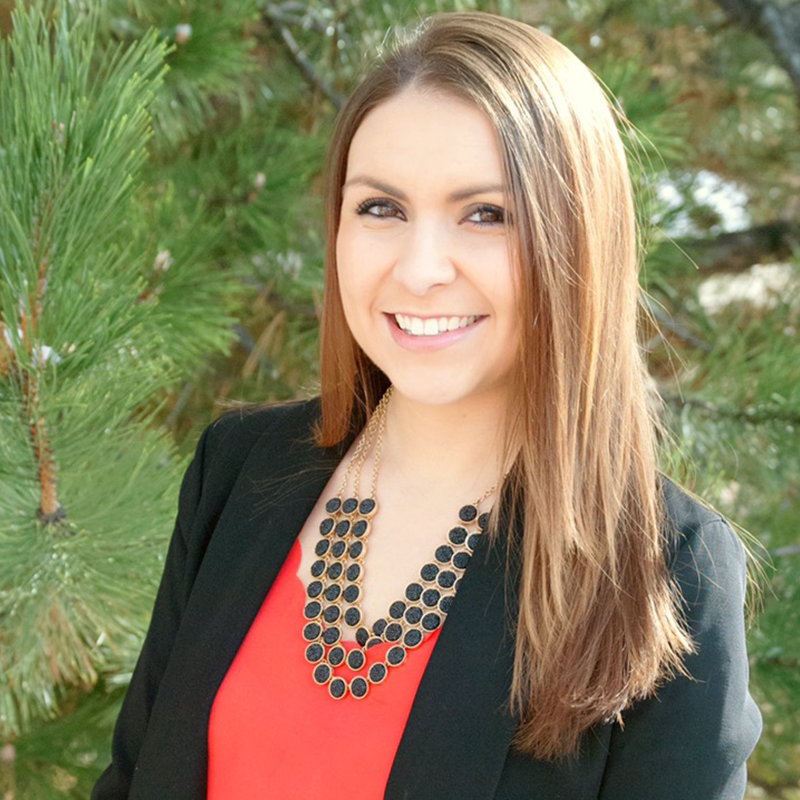 Maritza Job was elected to the Denver Concessionaires Association Board in 2017.  She is the Vice President of Operations and the… 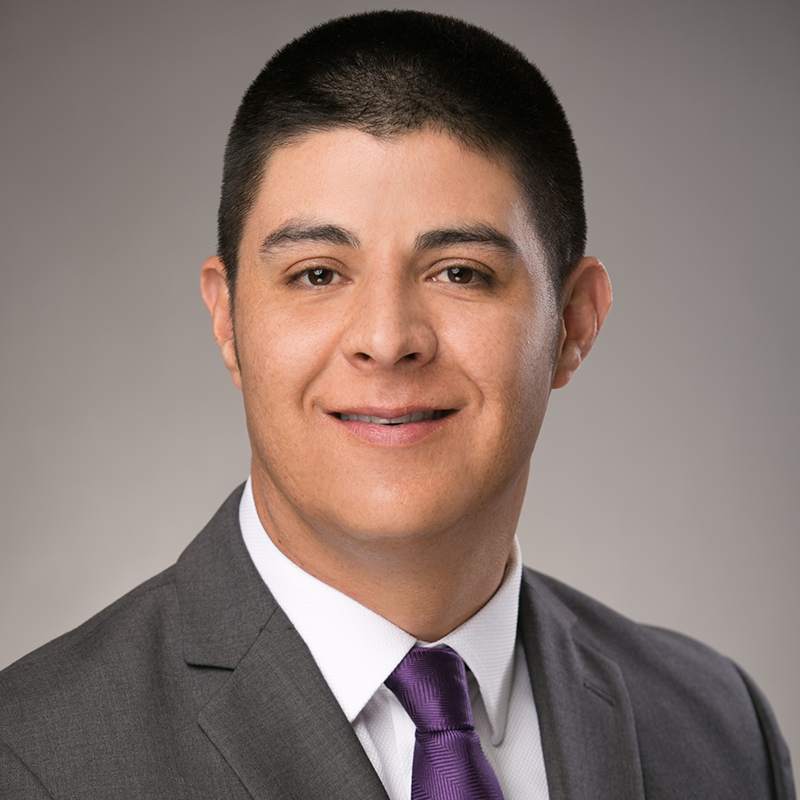 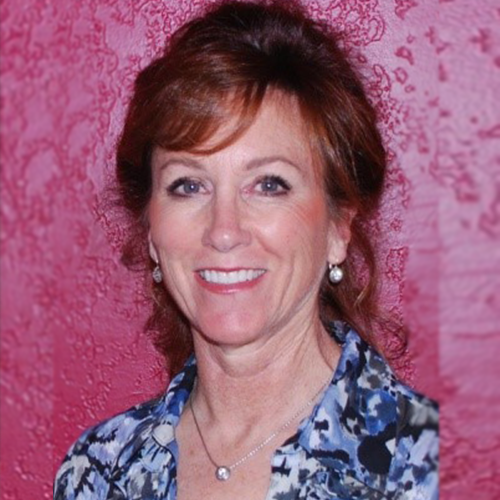 Colleen Forst is the Treasurer/Secretary of the Denver Concessionaires Association Board.  She started up Trugoy in 1986 and serves as…